The Eselgrimms were already long-standing residents of Oelde at that time. Back in 1851, Georg’s father Christian Eselgrimm had founded his woodturning workshop here. And in 1911, Georg Eselgrimm acquired the tradition-steeped “Siebeneselsmühle”. 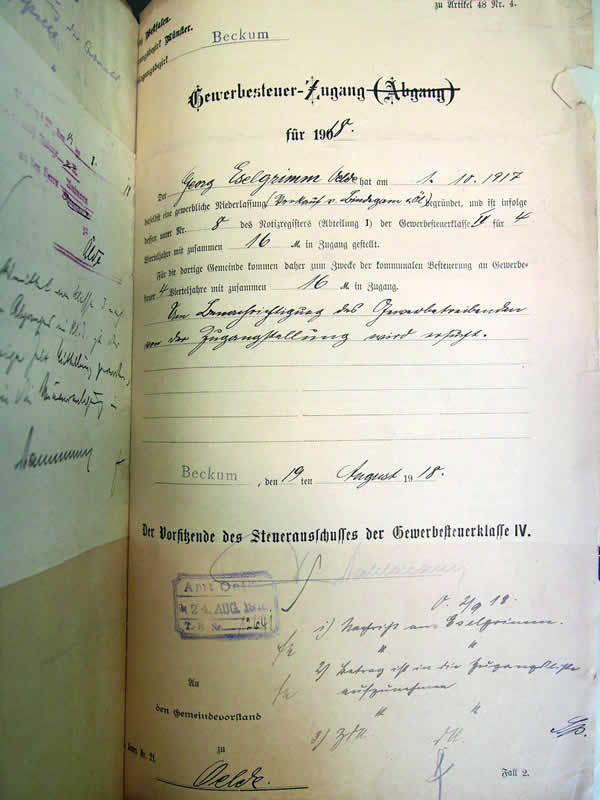 At the beginning, the company marketed twines. 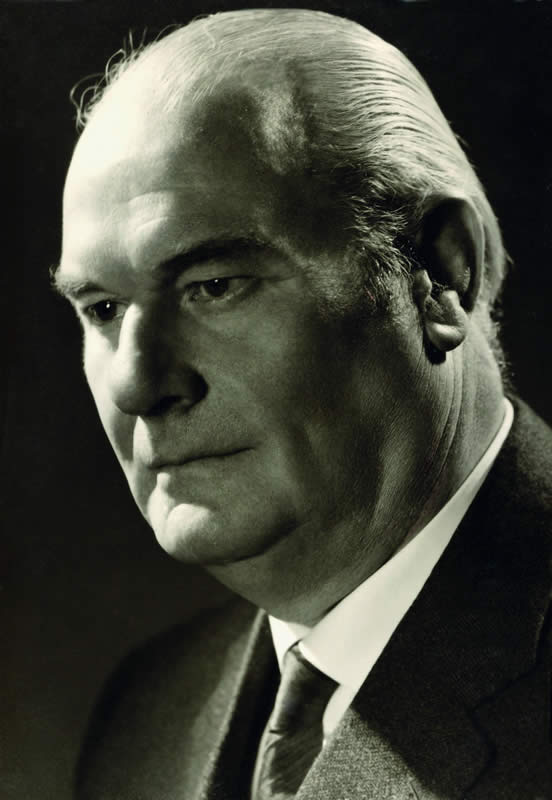 In the first few years, Georg Eselgrimm concentrated solely on the marketing of twines for agriculture in the region. When he died at the early age of 63 on 19th June 1923 following a serious illness, his son Anton Eselgrimm (1896-1966) took over the small company. His siblings Änne and Heinrich were also involved in the company. In the 1930s, the company expanded its range to include technical yarns. However, in light of the global economic crisis and the economic stagnation in those days, the WBV was barely able to develop.

Due to the Second World War and the economic crisis of the first post-war years, the WBV experienced further years of economic stagnation following the end of the war in 1945. But with great foresight, Anton Eselgrimm filled up his warehouses so the WBV was able to expand rapidly during the economic miracle.

Anton Eselgrimm modernised the company in the years that followed. Competent managing directors were appointed, the distribution channels were significantly streamlined and a global procurement system was established. The WBV grew to be of national significance, and more and more jobs were created.

Anton Eselgrimm died in 1966, two years before the opening ceremony of the new WBV building on Wiedenbrücker Straße.

His widow, Theresia Eselgrimm, née Burmann (1901-1977), took over. In 1970, she appointed former authorised representative for sales Oskar Gerloff as managing director and established a professionally outstanding advisory board with his support. In the following twenty years, the company grew considerably. The WBV has long since had a global presence in terms of procurement and the company has grown throughout Germany and on the European continent when it comes to sales. 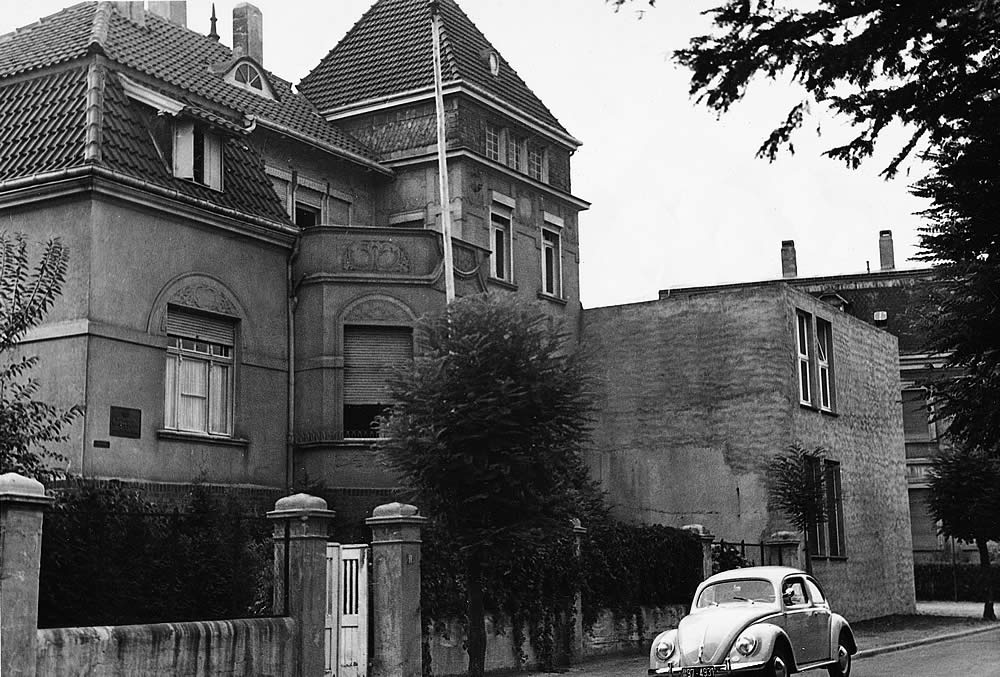 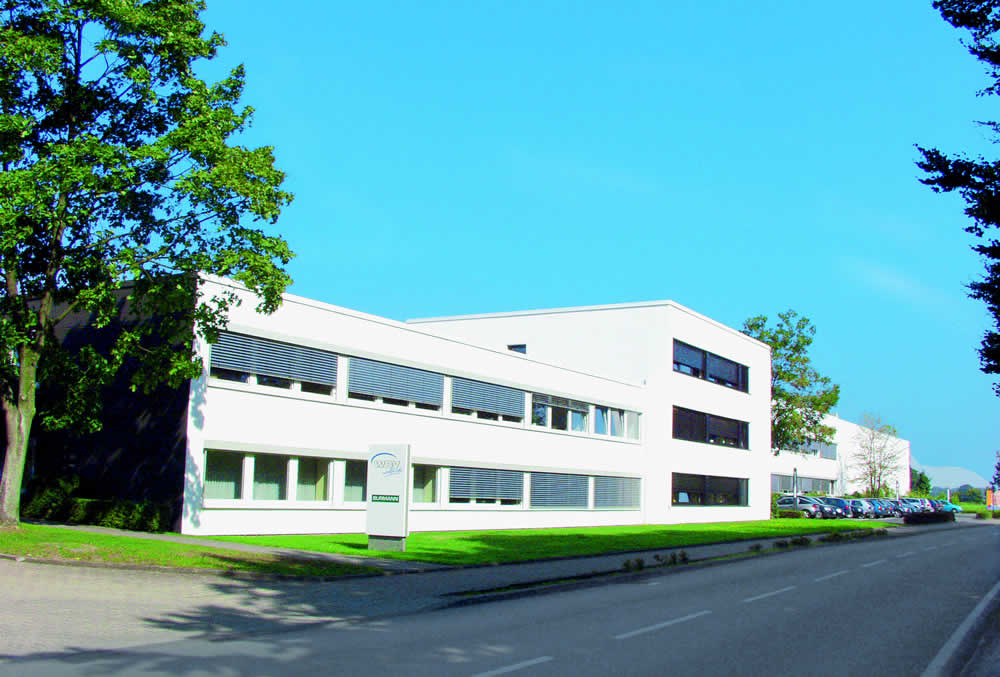 When Oskar Gerloff retired in 1989, Joachim Haupt, a great-grandson of the company’s founder, took over as head of the company management team, having already spent a number of years as the assistant of the company management team. In the following years, the company experienced considerable growth spurts again. By the end of the 1990s, the company headquarters on Wiedenbrücker Straße, which had only been opened in 1968, had become far too small. Expanded logistics facilities and a larger administrative headquarters had to be built. Over the course of several construction phases, today’s logistics plant and the “Am Landhagen” administrative building were built in Oelde.

The “WBV worldwide” is now considered to be a leading importer and exporter of packaging materials and ropes on the European continent. 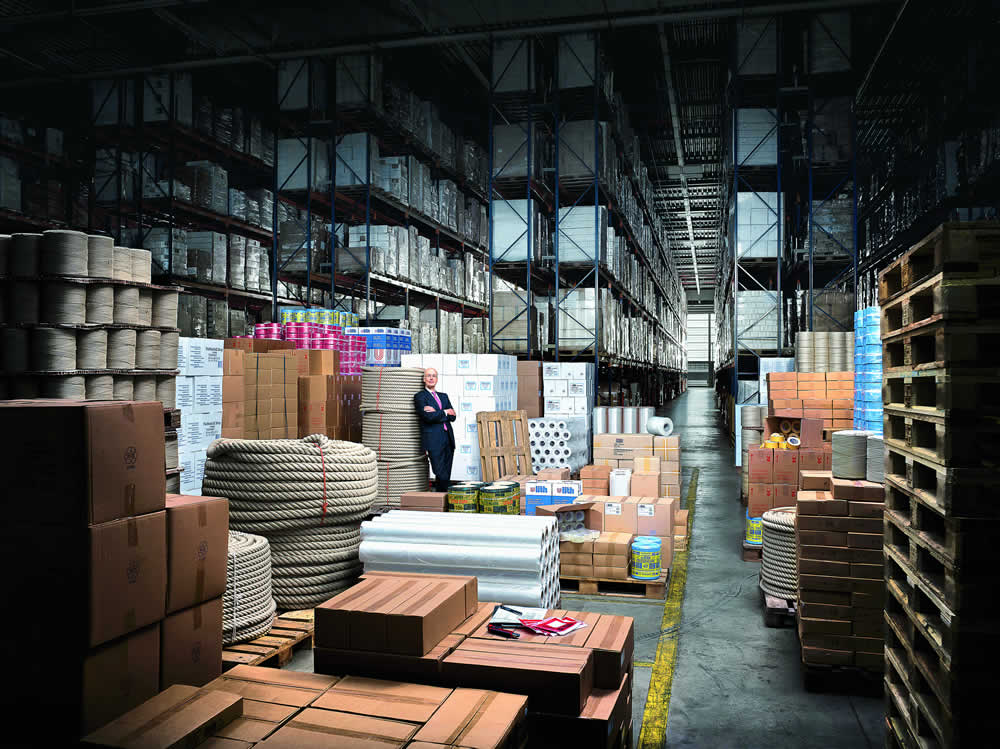 Success resulting mainly from our competent and committed employees

The basis for the economic success is both the high-quality products, for which the company stands, and its competent and committed employees. The WBV employs about 170 people today, including 33 apprentices. 25 employees work in the company’s administration department and 27 in logistics, with about 85 employees in customer-facing roles in sales. The company’s customers include agricultural cooperations, ropemakers, sanitation wholesalers, packaging wholesalers, cleaning agent wholesalers, the technical trade, supermarkets, discount stores and industrial consumers.

A successful family-run company for generations

The brief look back through history shows that the successes of today’s “WBV worldwide” would not have been possible without the courage and commitment of generations gone by. Georg and Anton Eselgrimm, in particular, laid the foundations for a solid business policy, which still influences the company today. Thanks and acknowledgement must also go to the tremendous commitment and dedication of the employees on whom the WBV has counted since the very beginning.